Milan Kundera writes: ‘If Janáček had died at fifty, he would now be just a footnote in history.’ It’s so amazing what happened in the last twenty years of his life. That explosion, when he quite suddenly finds his own language. And as he grows older, the works come shooting out one after another, as if from a volcano: three operas, the Sinfonietta, the Glagolitic Mass, the Concertino, two string quartets... In much of musical history, you can see that a composer goes through a certain development and then enters his ‘late phase’. You get that in Bach, Beethoven, Liszt... Maturity you can only imagine in someone who has a whole life behind him. It’s as if exactly the opposite happens with Janáček, as if he becomes ever more youthful and more personal in his music. The vibrant, passionate music he writes when he’s seventy is more what you’d expect of a young composer: pushing back the boundaries, constantly finding his way onto new paths...” (Reinbert de Leeuw) 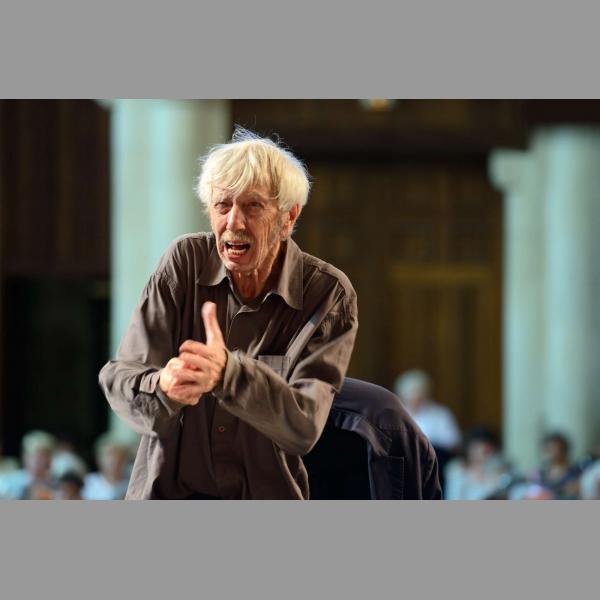 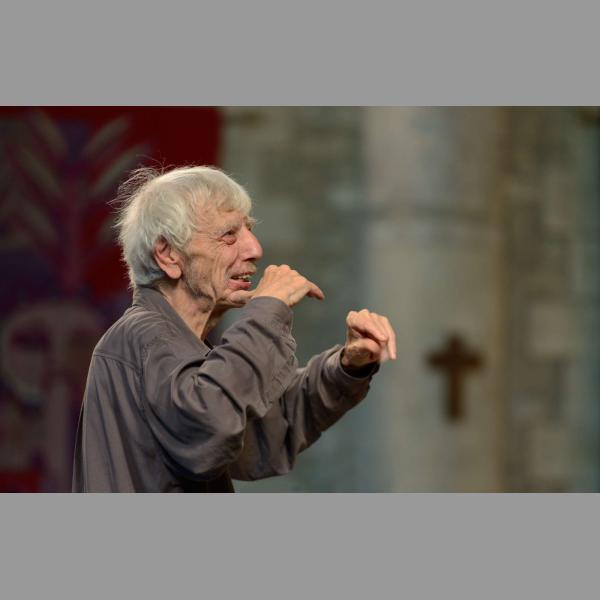 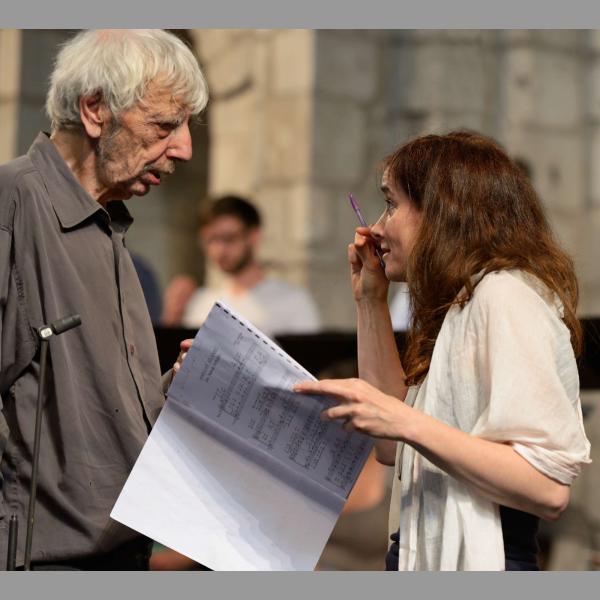 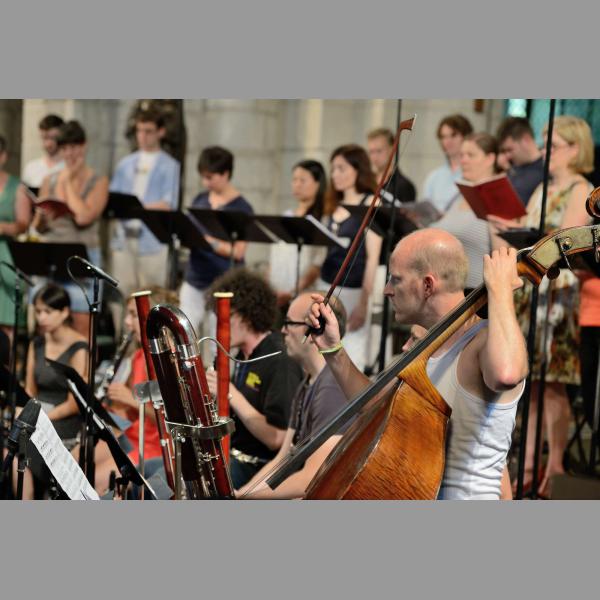 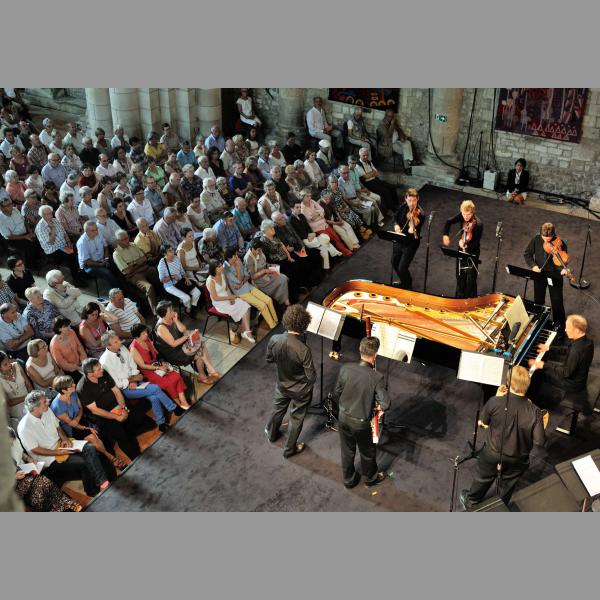 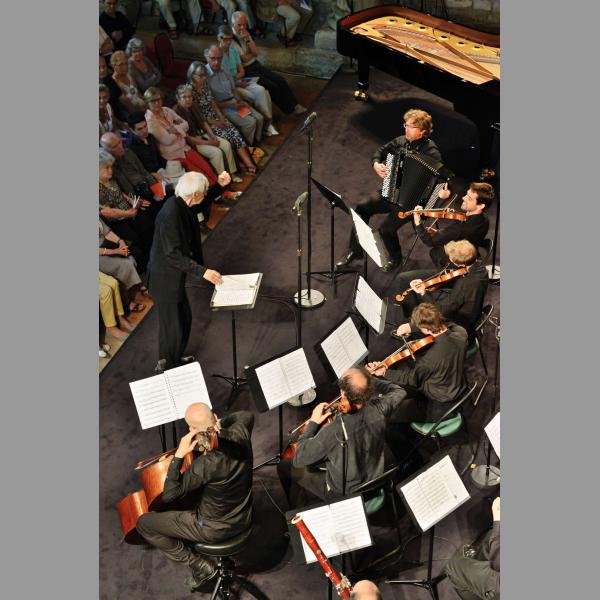 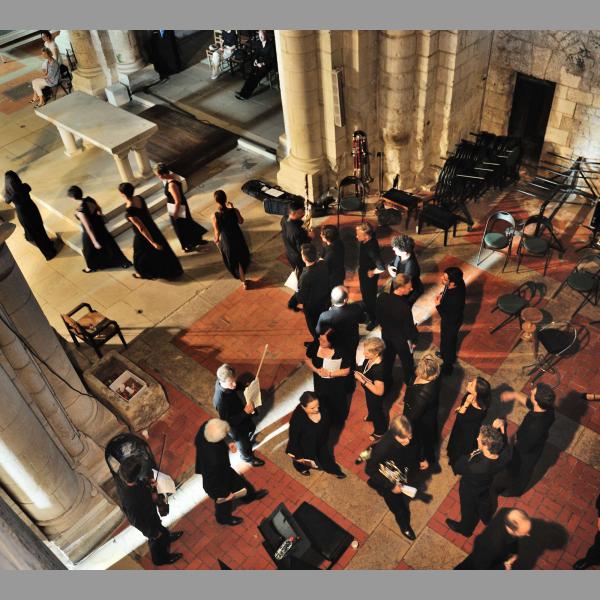 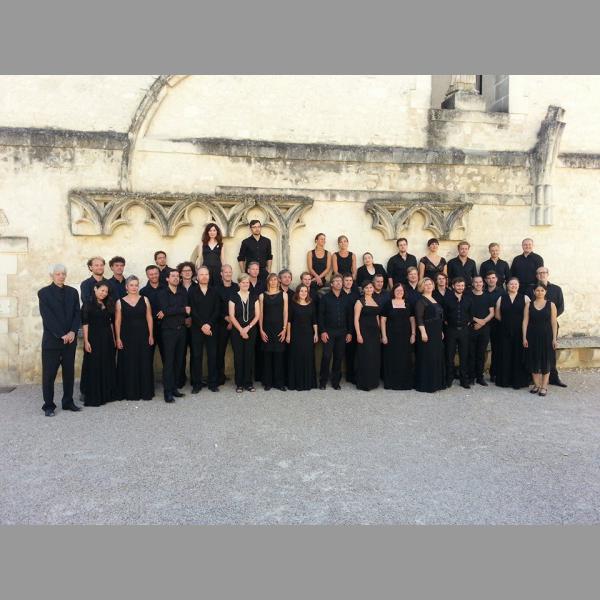 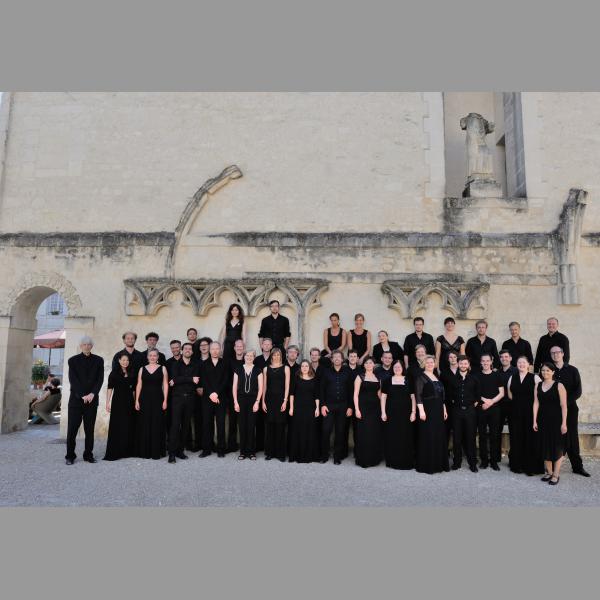 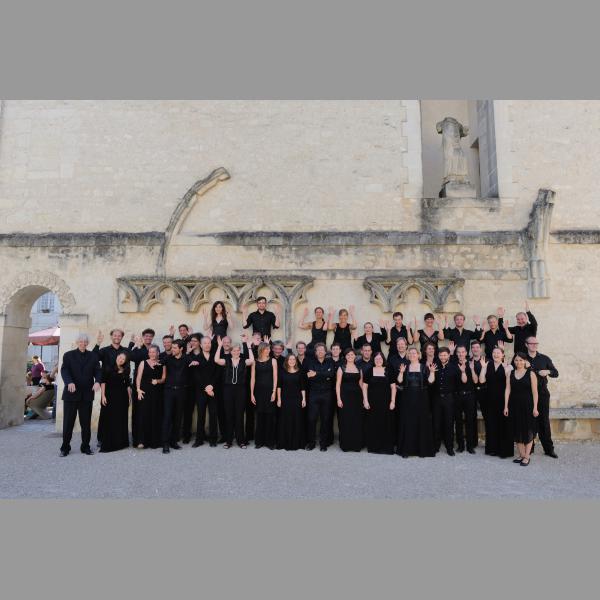 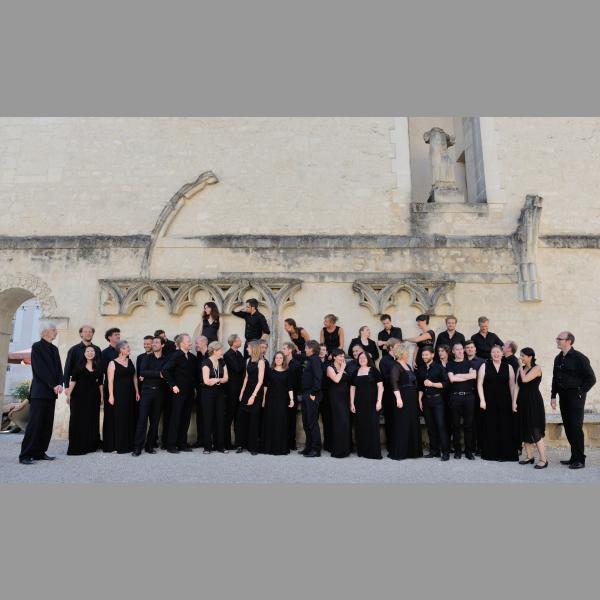