More than twenty years ago a new quintet saw the light of day, the aim of which was to bring tradition and modernity in classical music closer to each other. After its inaugurating concert with Schoenberg’s 1906 ‘Kammersymphonie Opus 9’ (Chamber Symphony Opus 9), the ensemble was immediately referred to with the slightly derogatory label ‘contemporary’. But today’s history of music has moved ahead quite significantly in the sense that Schoenberg’s pioneering work is now generally regarded as the logical sequel to the late romantic masterworks of Brahms and Wagner.

In the turbulent years of the early decades of the twentieth century, a totally different, conflicting aesthetics was taking shape in Igor Stravinsky’s music. His career started with the ‘Ballets russes’ in Paris, under the approving eyes of Claude Debussy and Maurice Ravel. And not even the atmosphere of scandal surrounding the creation of ‘Le sacre du printemps’ (The Rite of Spring) could prevent Stravinsky’s later work from conquering for itself quite rapidly a place in our collective memory.

Trio for Clarinet, Cello and Piano #
×

Trio for Clarinet, Cello and Piano #

Suite from 'A Soldier's Tale' # 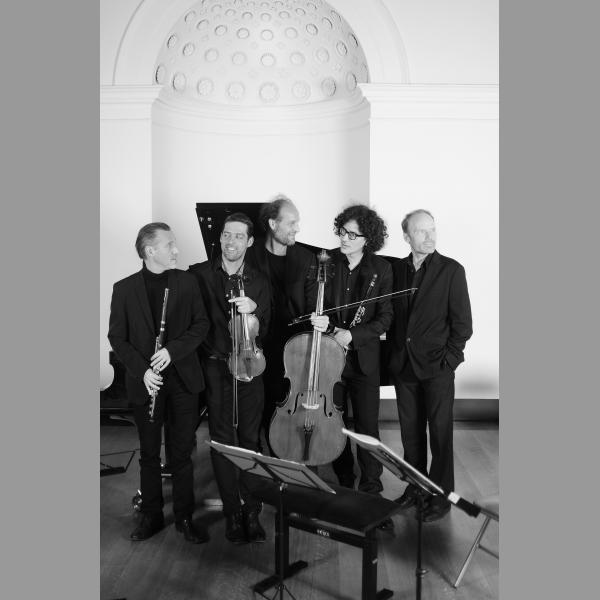 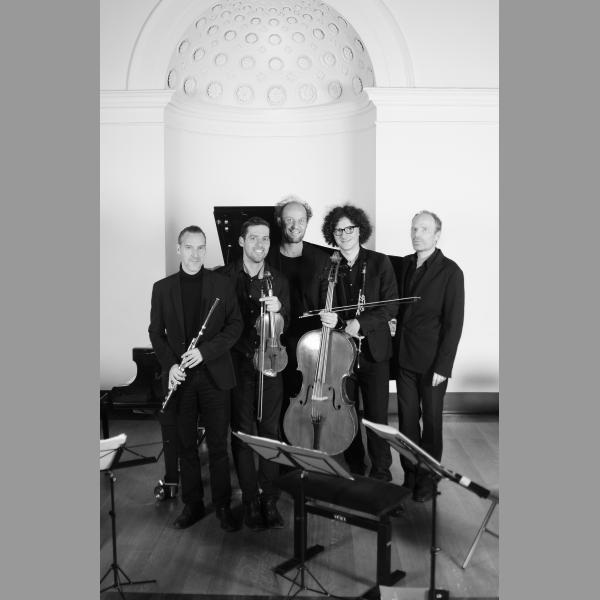 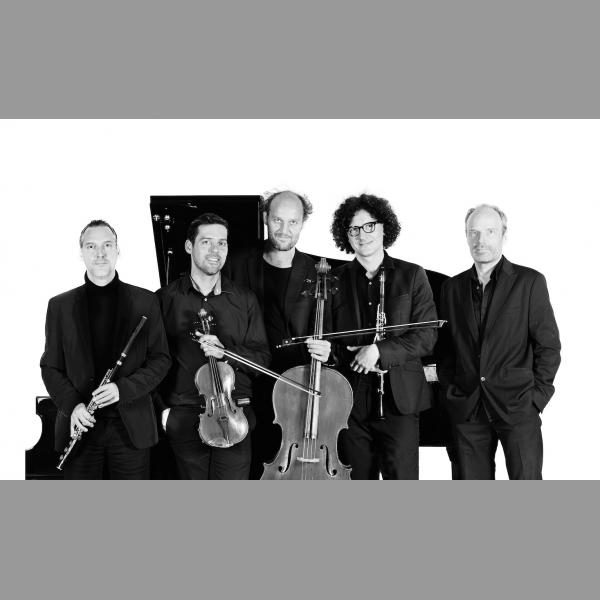 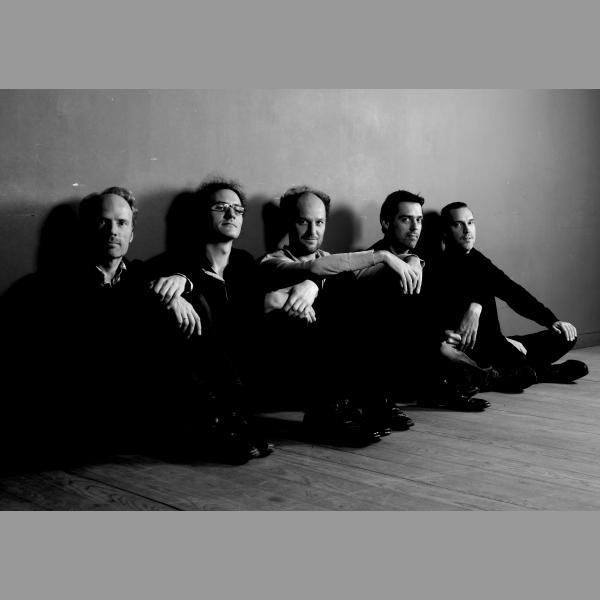 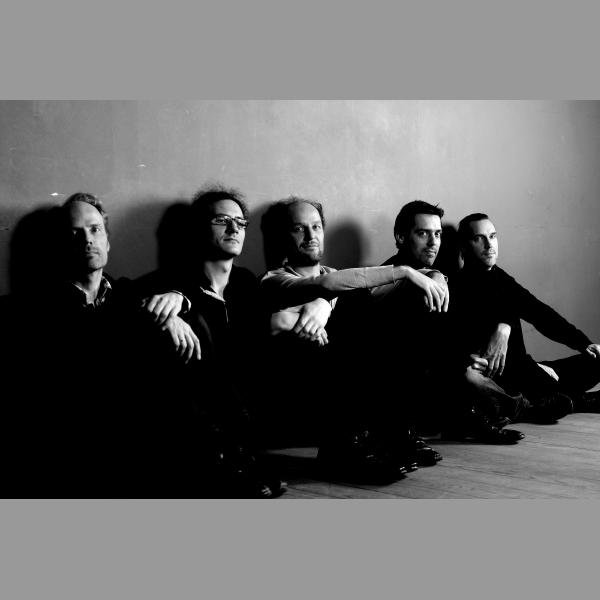 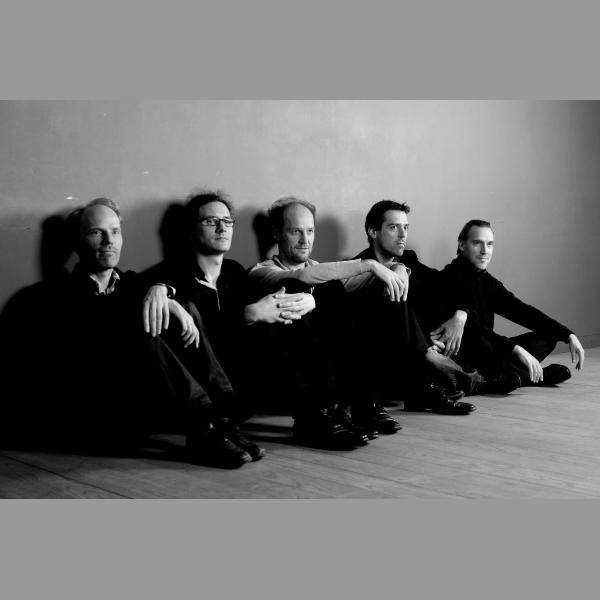 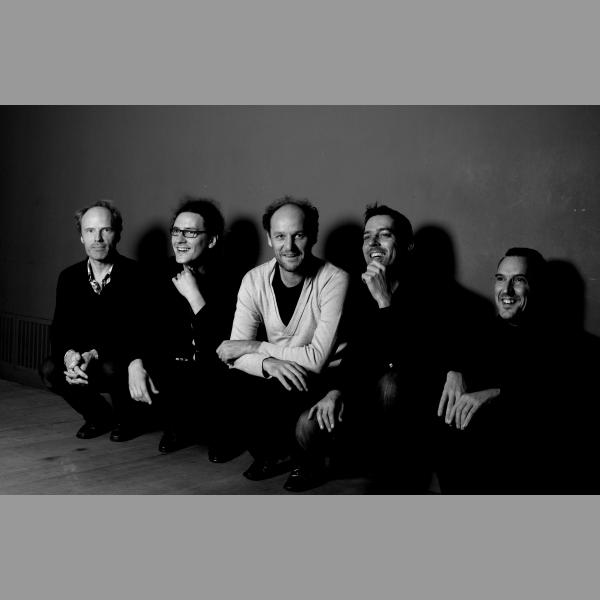 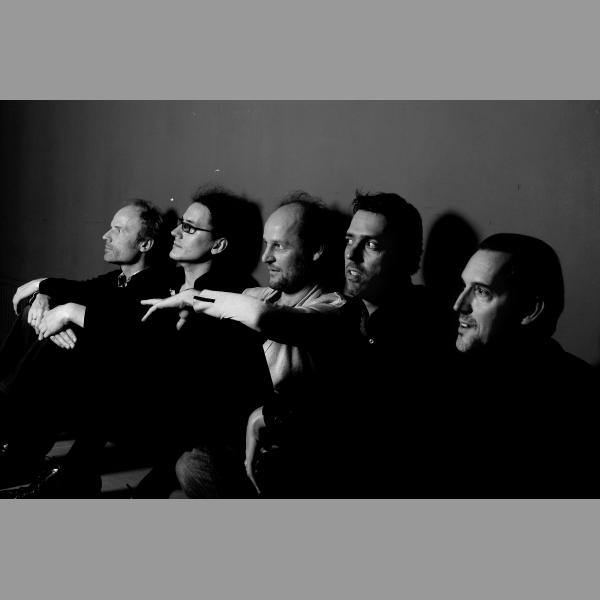 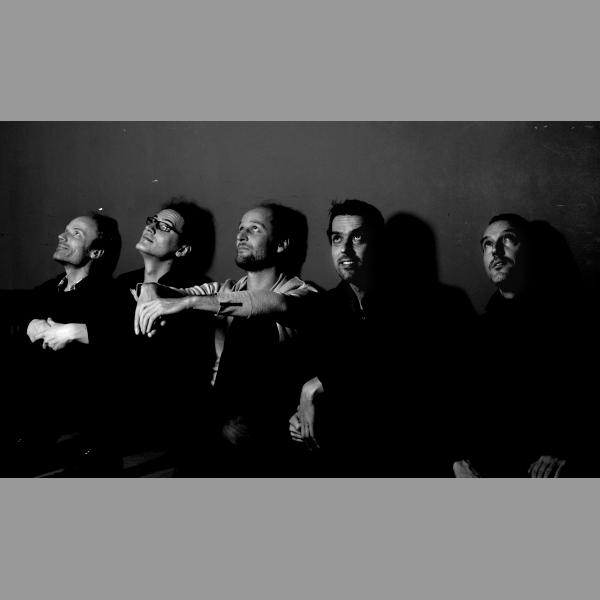 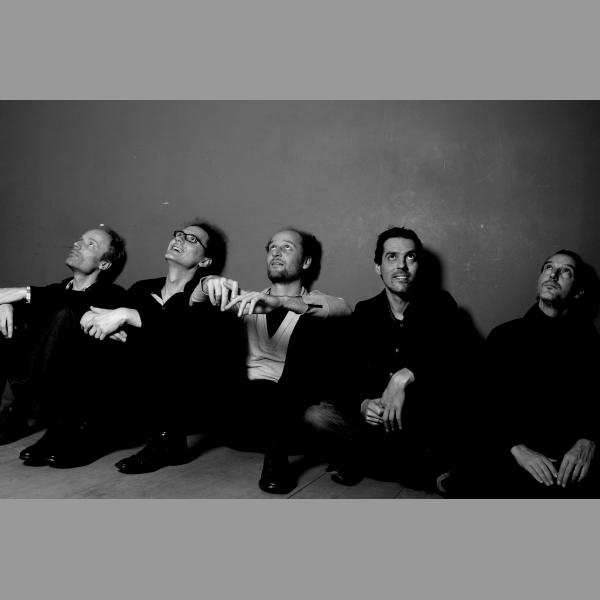 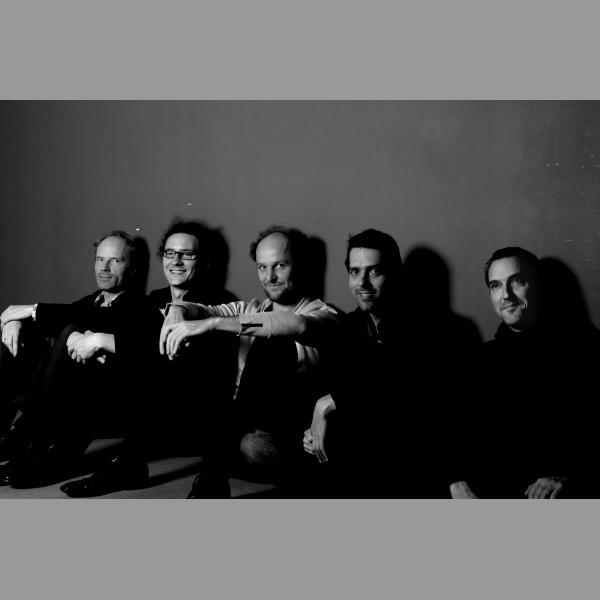