The Road of Excess leads to the Palace of Wisdom ::: von Bingen & Ustvolskaya

Although a full millennium separates Hildegard von Bingen’s compositions from those of Galina Ustvolskaya, these two remarkable women are clearly soul sisters. Their musical creations, for all their extreme contrasts of language and medium – yet compatible for perhaps that very same reason – find a common ground in their obstinate and ecstatic character. Accordingly, this joint project of Het Collectief and Psallentes will confront the audience with a radicality seldom heard.

In Hildegard’s work, the office for Ursula occupies a special place. According to legend the martyr Ursula, assassinated with 11000 of her fellow pilgrims on the way back from her pilgrimage to Rome, was a model for Hildegard. To her, the ‘red blood’ (‘O rubor sanguinis’), spilled as the ultimate sacrifice, meant a lot more than a mere parallel with the blood of Christ. She saw it as the essence of being a Christian in her time. With the eyes fixed on Christ’s sacrifice, she thought, we can overcome the temptations of daily life so as to strengthen the hope for a promised new era.

The field of tension between temptation and hope, and between the commonplace and the ecstatic is also the area in which Oestvolskaya’s music lashes out so vehemently. A perfect meeting, accordingly, of two ‘grandes dames’ of music.

Together with the Psallentes singers, Het Collectief will be organizing a remarkable meeting across nine hundred years of music history. A wise German woman mystic from the eleventh century, Hildegard von Bingen, and a twentieth century Russian composer, Galina Oestvolskaya, are found to have written music driven by the same inner necessity. The confrontation between Von Bingen’s extremely virtuosic and mobile melisms and Oestvolskaya’s excessive style creates a totally new and surprising sound world. 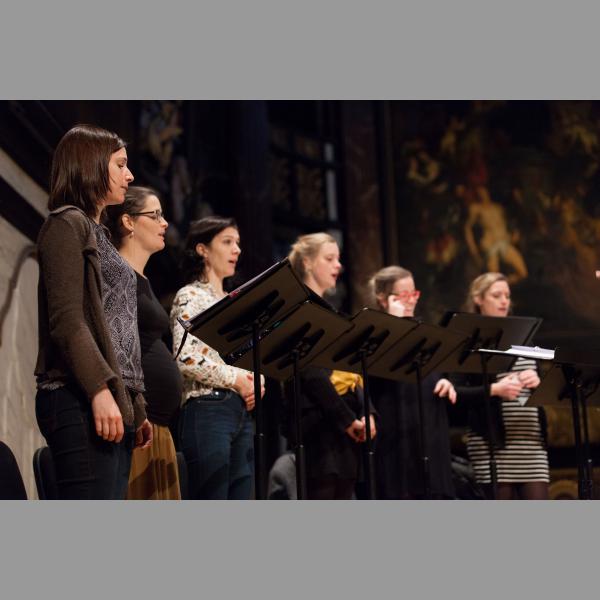 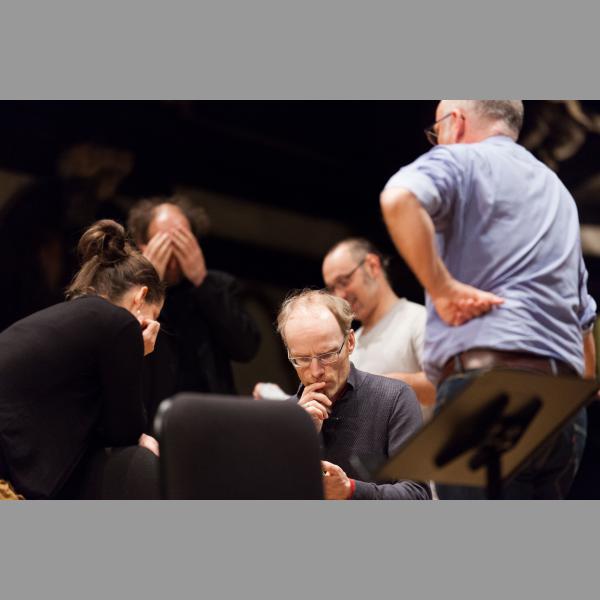 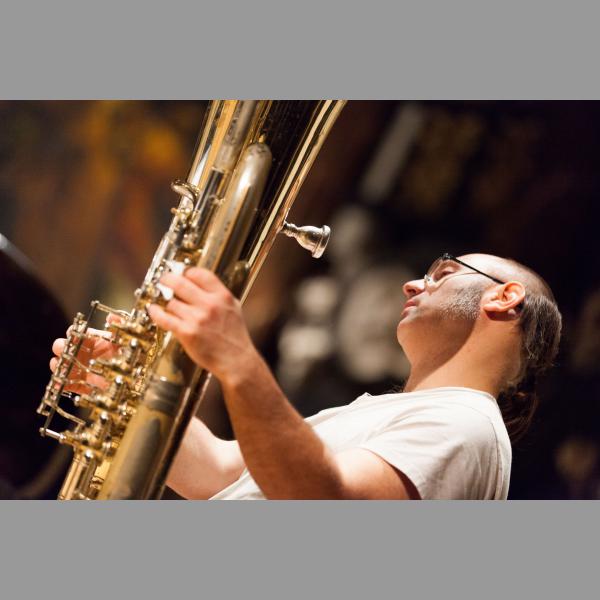 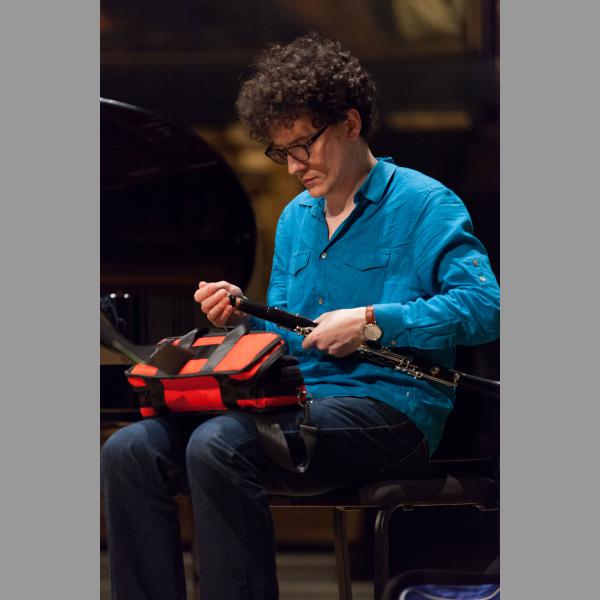 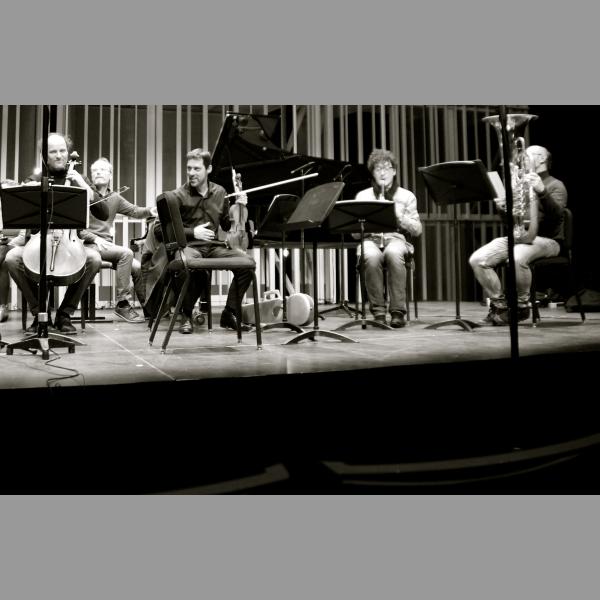 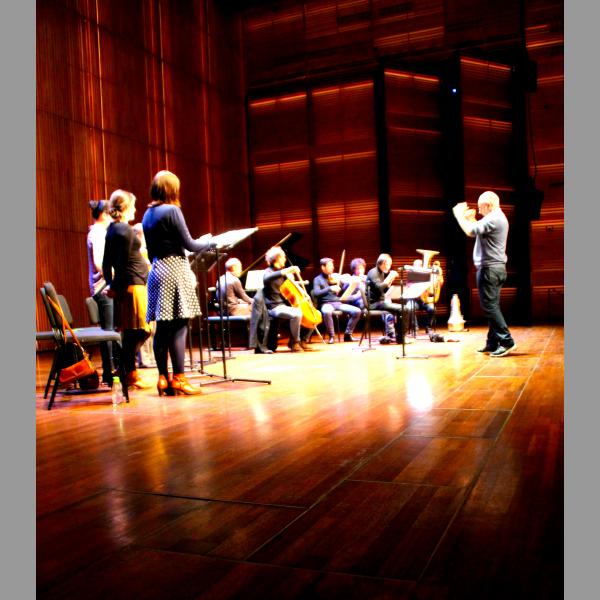 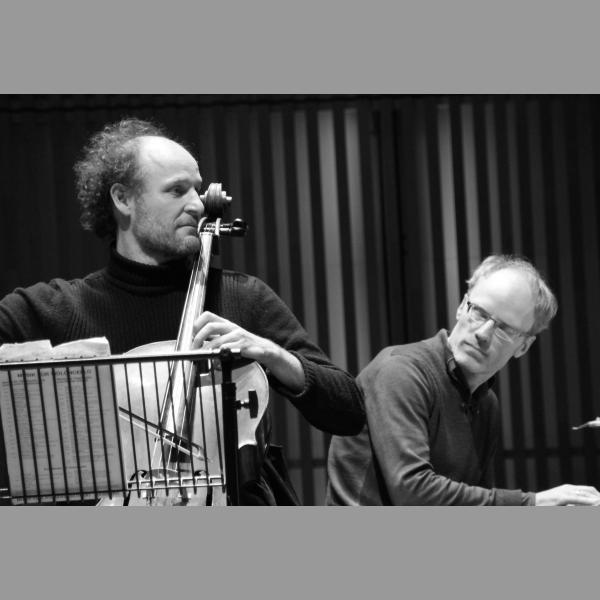 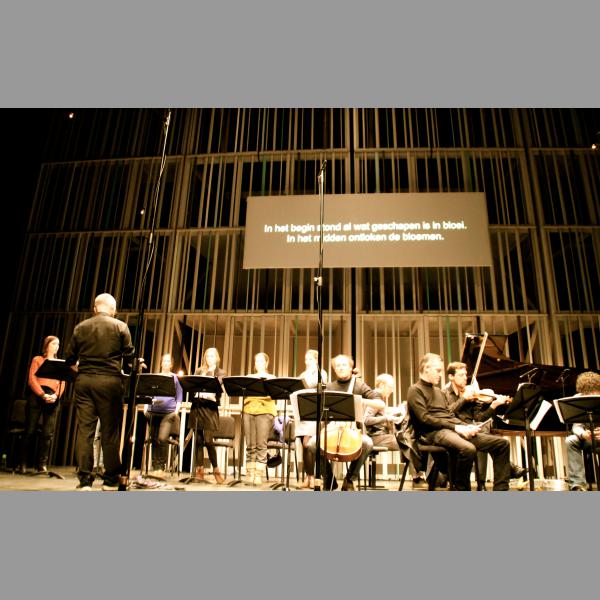 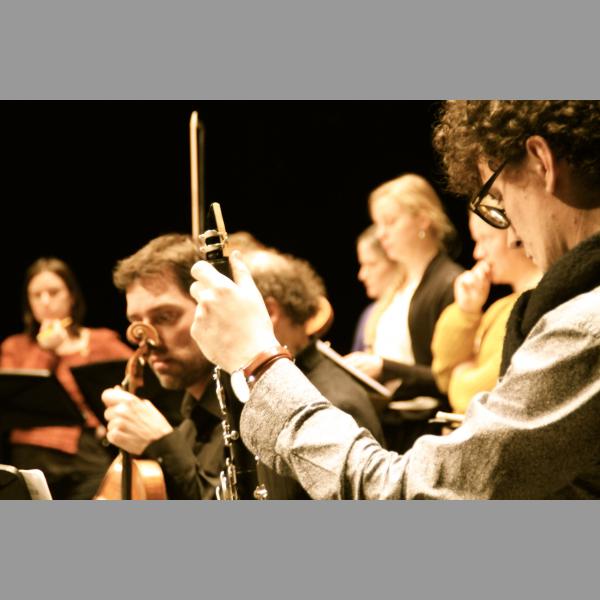 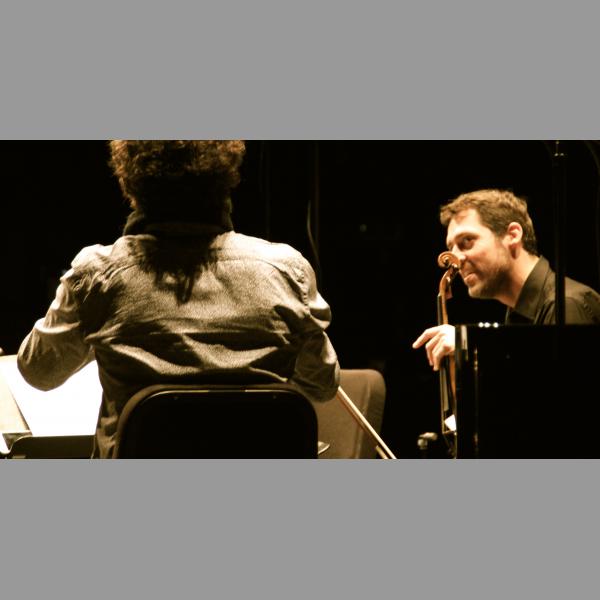