Mauricio Kagel is known as a composer with a keen sense of humour, provocative ideas and the daring to turn conventions upside down with his music. Die Stücke der Windrose is no exception to this rule. Musical references to local colour, clichés and even downright kitschy elements are uninhibitedly combined with more ‘modern’ sounding material. This is music written with imagination and relativising humour. And it invites the listener to experience that same imagination and playfulness. The same is true of Kantrimiusik, more or less Kagel’s Pastoral, with a thunder storm, birdsong, galloping horses and folk music. But, as usual in Kagel’s work, such elements are never simply illustrative: the work explores, parodies and comments on the various aspects of the pastoral. Kagel even invents his own ‘traditional folk music’. An evening which will bring many a smile to your face. Just as Kagel intended! 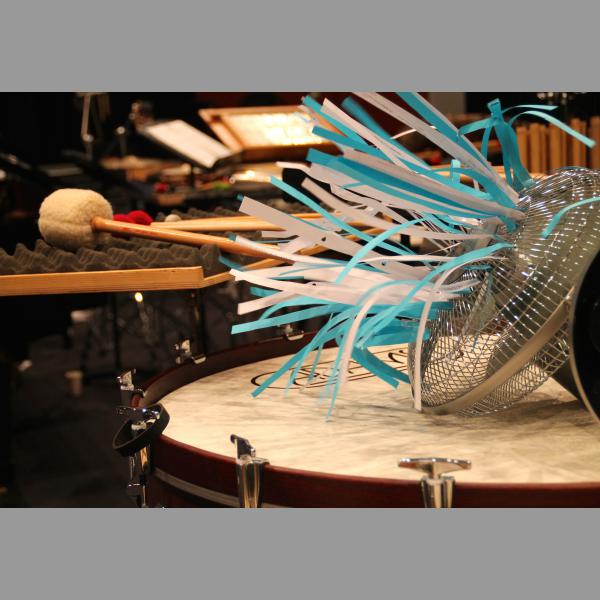 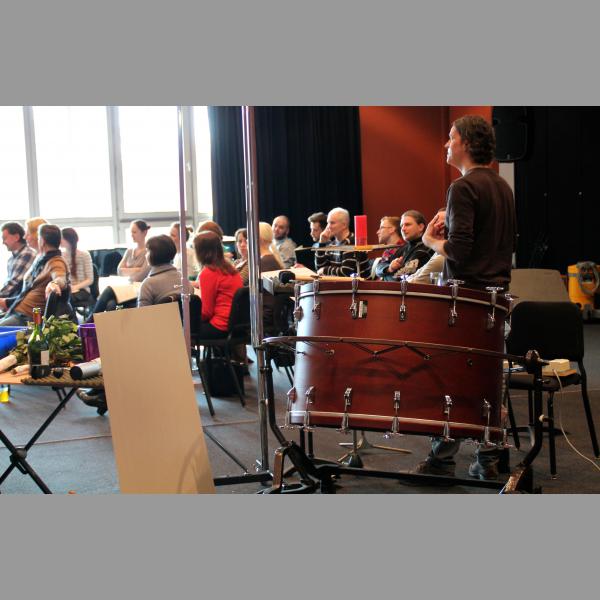 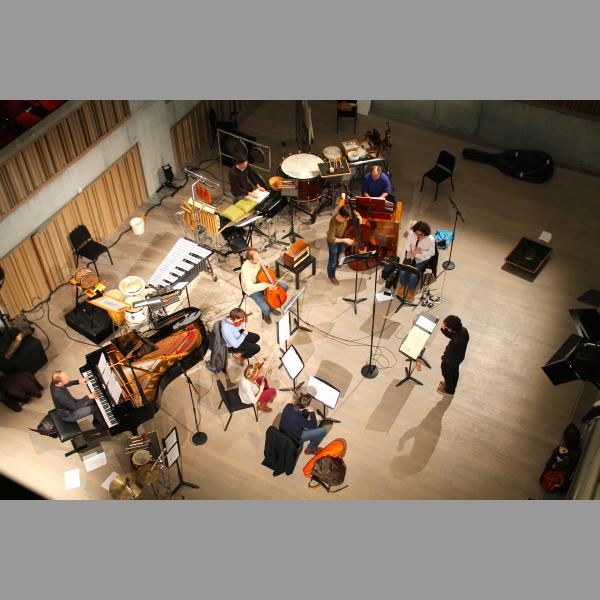 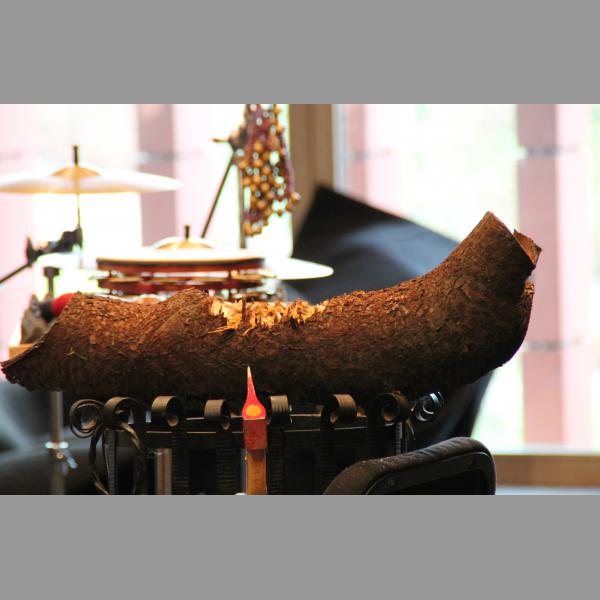 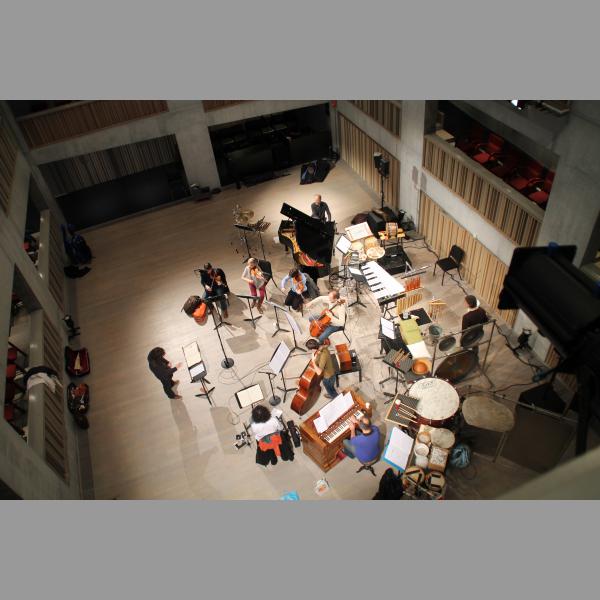 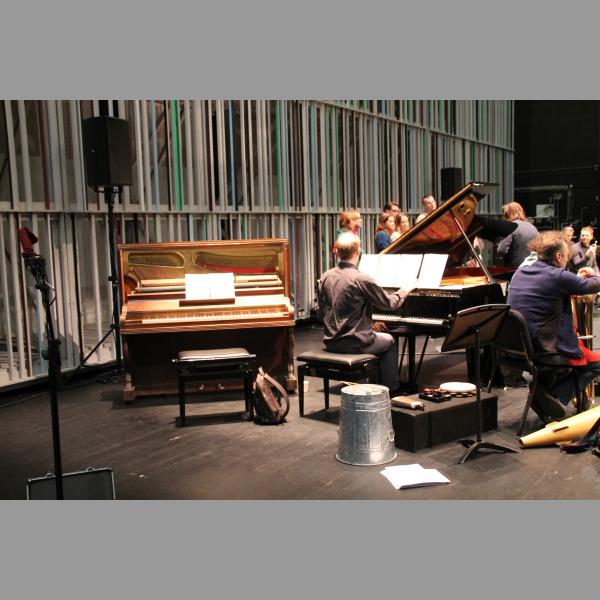 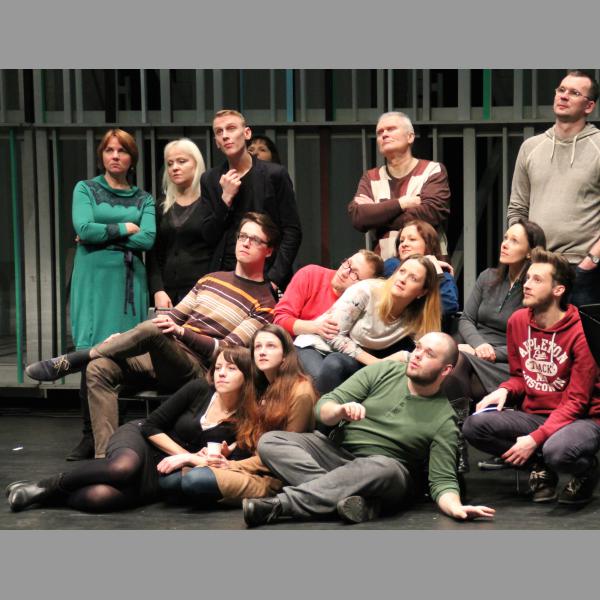 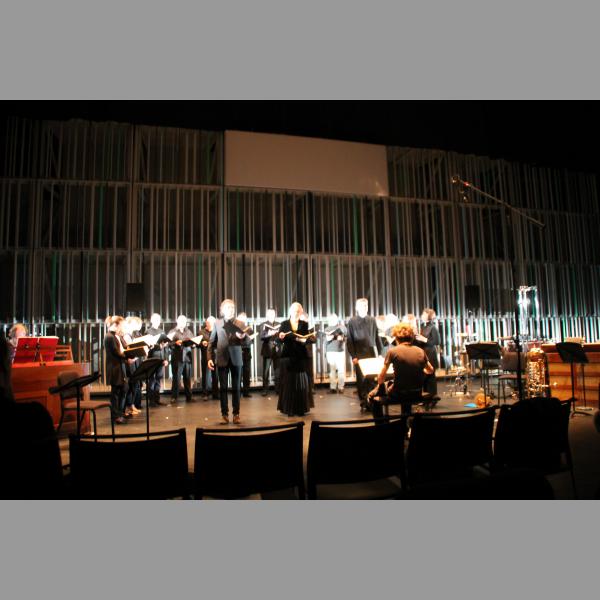 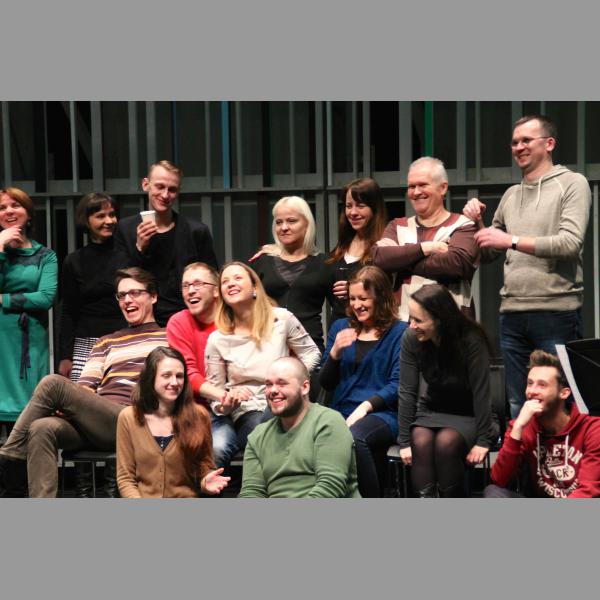 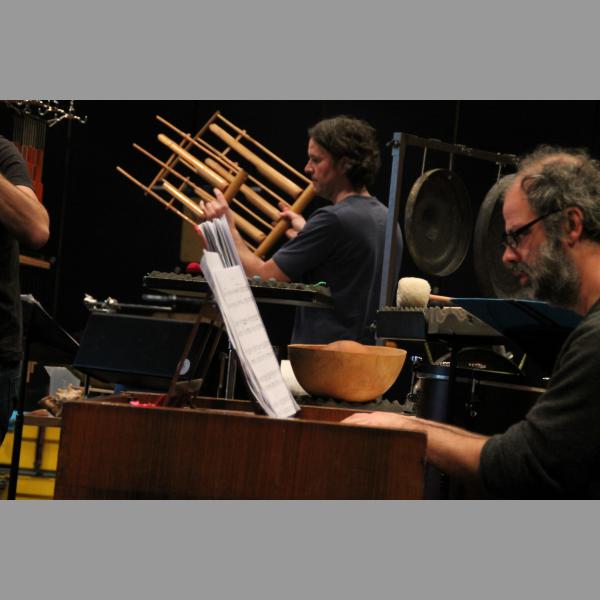 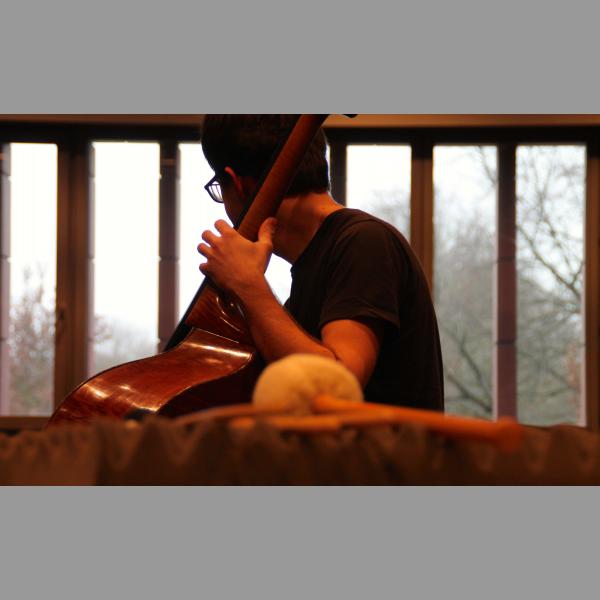 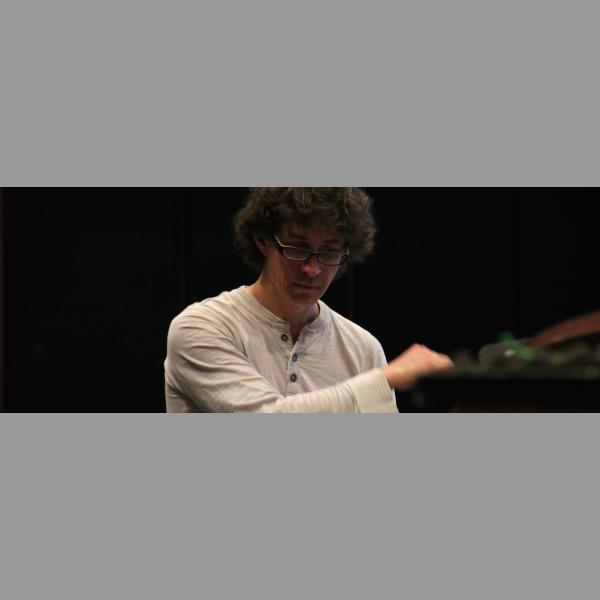 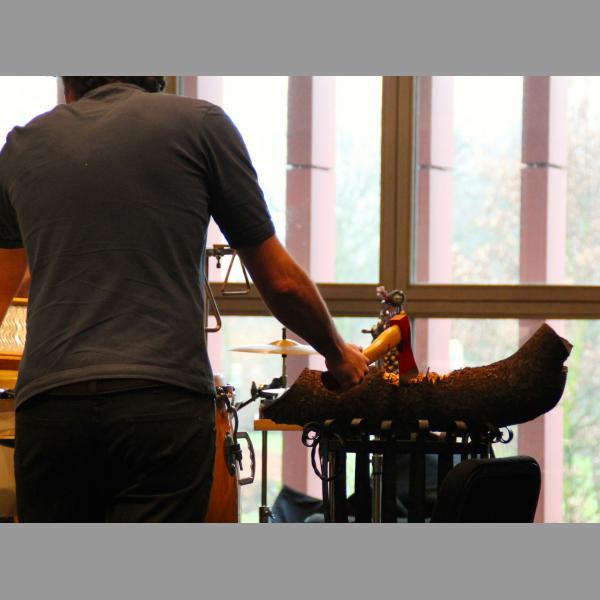 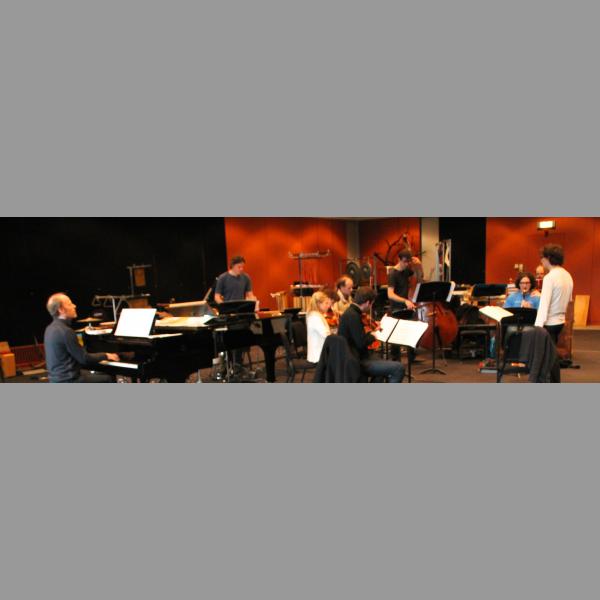 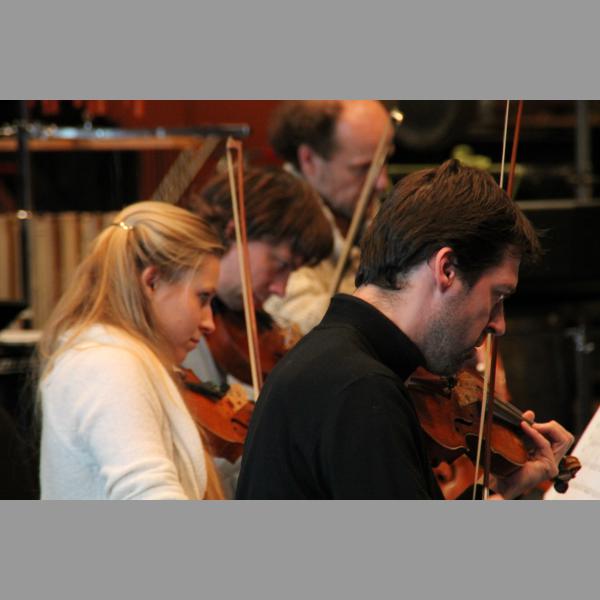 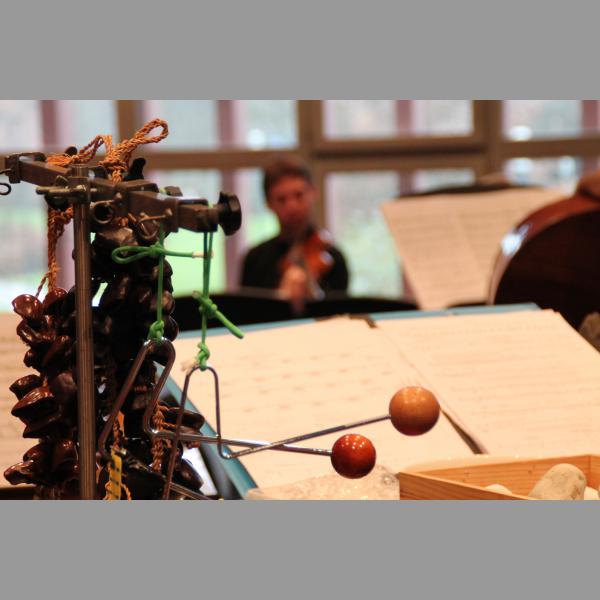 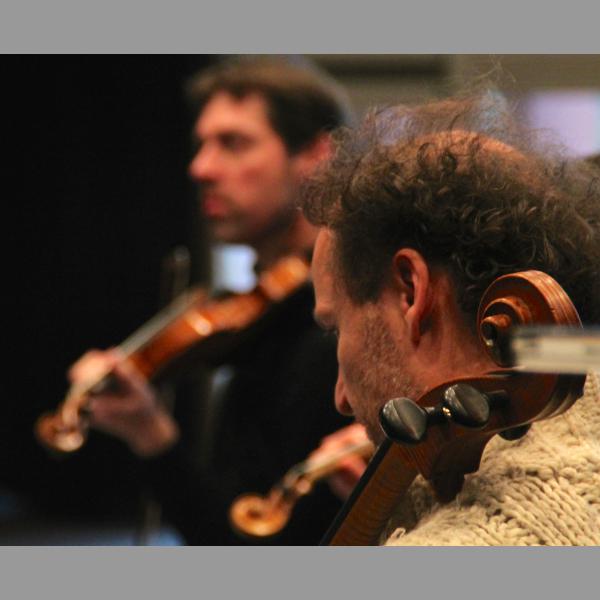 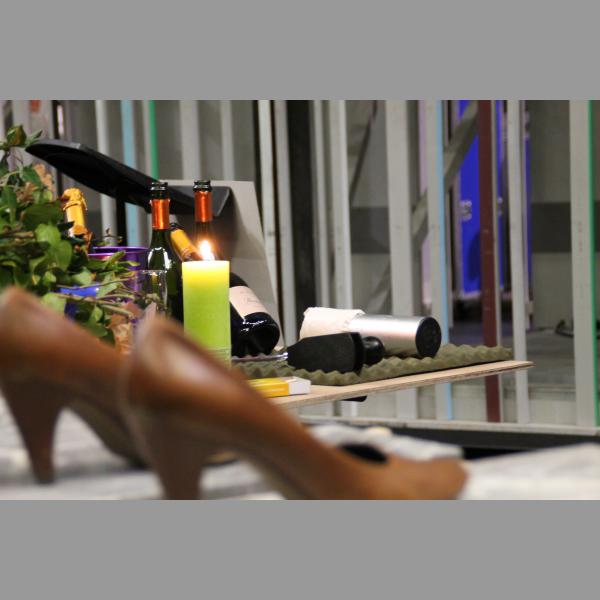 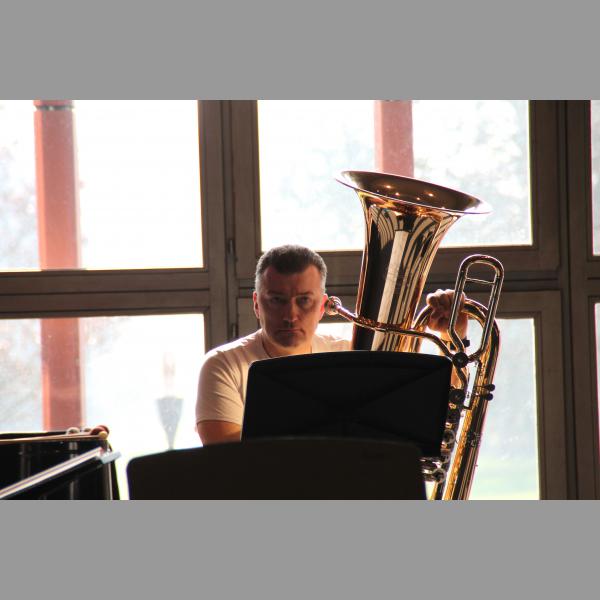 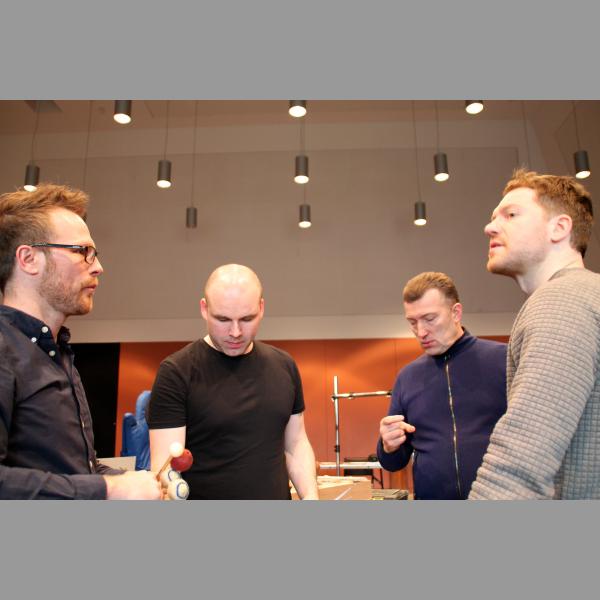 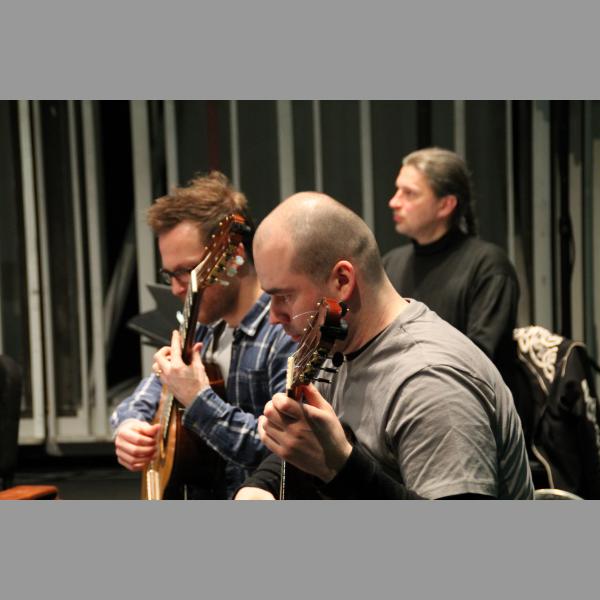