The basic assumption of this slightly theatrical performance is the irreversible return of folly in the year 2018. Research has shown that folly regenerates at fifty-year intervals. It appears indeed that, prompted by important upheavals on the world stage, the music of 1918 and 1968 was cutting bizarre capers. What is more: the resemblances between Dada and the excesses of the Golden Sixties are particularly striking! You can decide for yourself to what extent this news can be labeled ‘fake’. 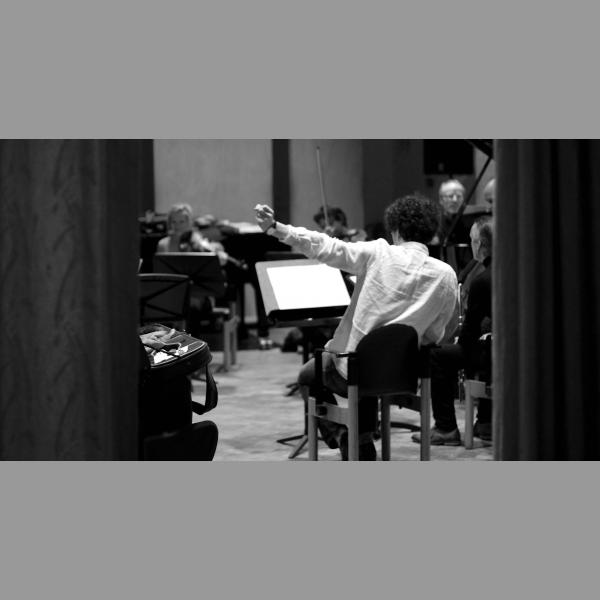 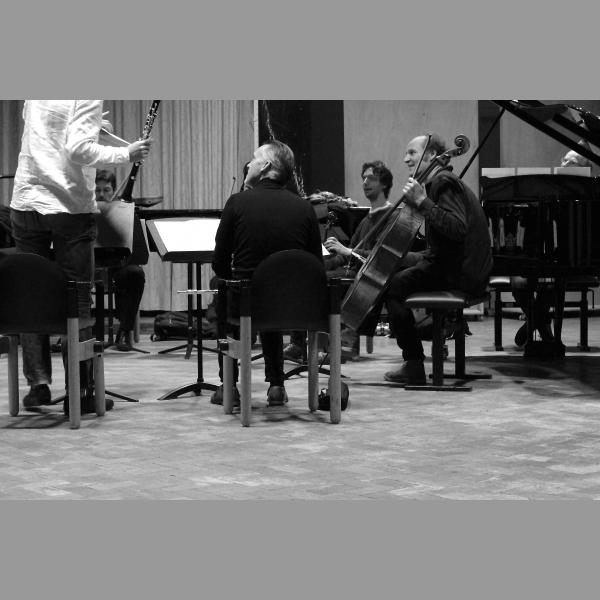 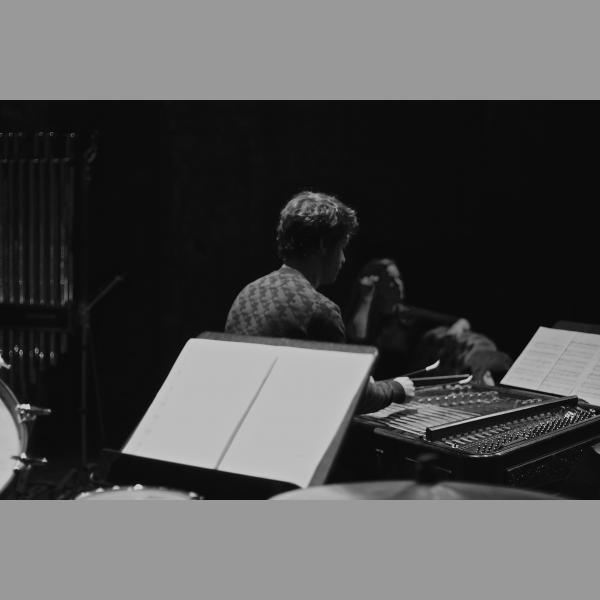 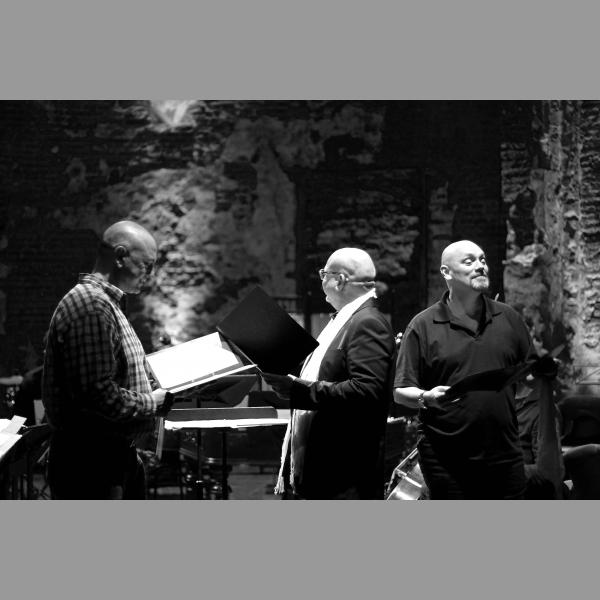 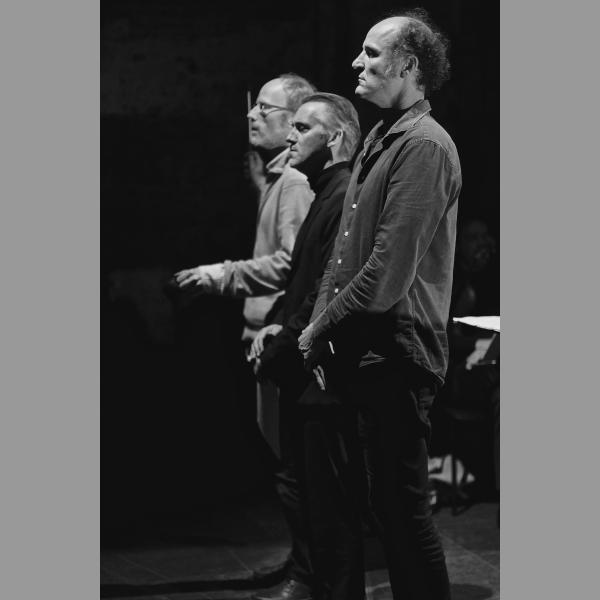